This is what I'm gonna need you all to do!

I'm gonna need you all to go and see this documentary, FED UP! 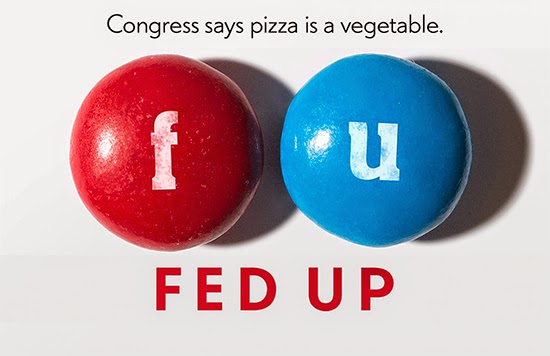 Just off the bat.......Katie Couric was involved with this production.  Girl is a gangster journalist.  Like will embarrass you on television if you don't know your stuff and not in a mean way just in a "I'm just asking an honest question way because I'm trying to get the facts" way and still look graceful while doing it all.  Remember, Sarah Palin had just a tad bit of a rough time?  Katie's face is killing me.

So back this doc.  I got a little pun going on there.  Get it?


What is it about that is so important?

One of the MOST pressing issues of our time.  The obesity epidemic that is nation-wide and now world-wide.

Why is this issue really that serious?

Well, when you really look at it, it's not just a "you need to stop eating so much and exercise more" issue.   It's a "powers to be experience zero accountability in terms of their business practices, take advantage of vulnerable groups like kiddies who just like having greasy behind chicken nuggets and fries because their friends do too and profit from the growing disease burden of a nation" type issue.

I sound mad intense though.  Maybe I should calm down?

Nope, can't do it and I'm not conspiracy theorizing either.   It is more than disheartening to know that countless individuals suffer and die every year from preventable diseases and the complications of those preventable diseases because interests groups have the monetary power to influence our society.

So what are you really taking about here? 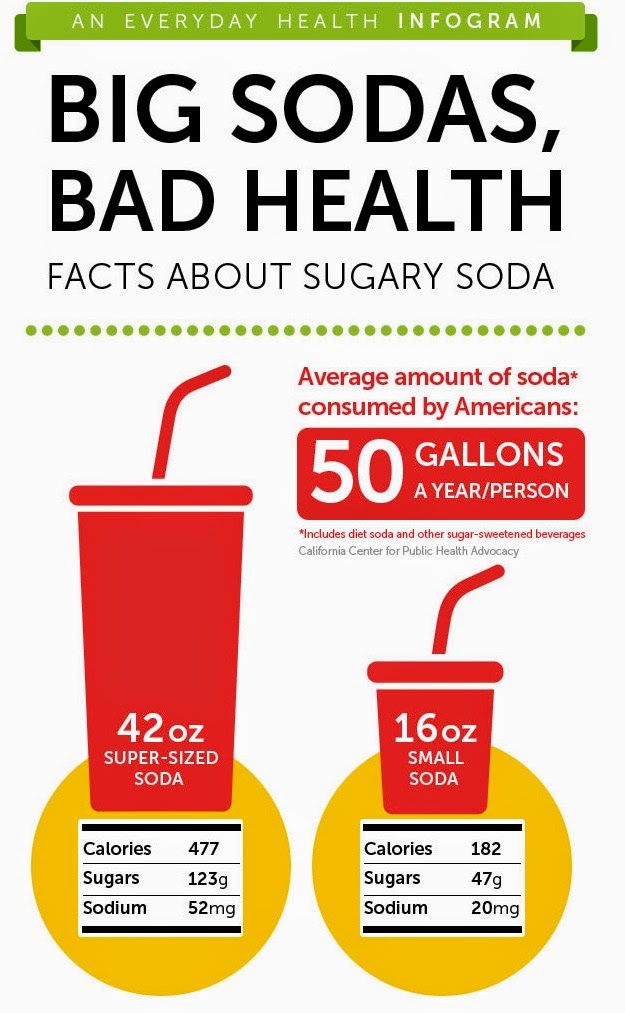 It's real folks.  It's real.  Just trying to keep you informed, happy and healthy.

The documentary also goes head to head with this age old concept of a "calorie is JUST a calorie".  This idea has been foundational to the nutritional paradigm since forever but it's completely incorrect, wrong, false, not the way the body actually works.   The documentary does a great job of creating really simple illustrations of what research has concluded about metabolism in regards to various sources of calories.  The truth is that a calorie is MOST definitely, ABSOLUTELY not JUST a calorie.  I've never believed this because it just never made sense.  Just on a basic level......just by looking at a piece of white bread and piece of multigrain bread that they are not the same thing.   I'm talking about real multi-grain bread.  Like the sprouted grain kind.  Not the one that is basically Wonderbread with a couple sprinkles of wheat bran and flax seeds.  They taste completely different.  One taste delicious and the other tastes like clay.  One broke down from the saliva in my mouth in a couple of seconds while the other took a noticeably increased amount of chewing.  One maintains my blood sugar levels while the other spikes it.  A calorie is not just a calorie.  Here is an excerpt from a HuffPost article by Dr.  Robert Lustig, MD, a long-time proponent of this idea:


"A calorie is a measurement of energy (a matter of physics), not a value judgment on where that energy goes (a matter of biochemistry). As my book Fat Chance explains, you get sick from inappropriate energy storage (in your liver and muscle), not defective energy balance (bigger love handles). Nonetheless, "a calorie is a calorie" continues to be promulgated by the food industry as their defense against their culpability for the current epidemic of obesity and chronic metabolic disease. But it is as dishonest as a three-dollar bill. Here are just four examples that refute this dogma:

Thank you for reading! My people, I appreciate you all so much.  Be happy and healthy. Ciao!

Get to know MGD